Charles Benedict established Valley Vending Service in the Town of Lewis in 1957. It began when Mr. Benedict purchased 10 cigarette machines, a few jukeboxes and placed them in some locations as a part-time endeavor. Robert Prescott joined to help his stepfather with the expanding firm in the spring of 1970. Charlie suddenly died in 1971 and the ownership passed to Robert Prescott who changed it from a proprietorship to a corporation, Valley Vending Service, Inc. In 1972, the Lewis shop and warehouse were built, expanded in 1975, and again in 1978 for the rapidly growing amusement games and vending business.

In 1980, Valley Vending Service, Inc. moved to a small facility in Plattsburgh and by 1982 had outgrown that and moved to yet another facility in Plattsburgh, New York. By 1987, Valley Vending had outgrown that facility and moved again to 153 Sharron Avenue. Jeff Prescott came to work for the company in 1992 after completing his bachelor’s degree in business at Plattsburgh State University working alongside his father for the next decade.

In February of 2001, the full line vending operation was sold to All Seasons Services and the remaining music and games operation was relocated to 65 South Peru St., Plattsburgh. At this time, the ownership of the company was transferred to Jeff Prescott. In 2005 the company was moved to its current location on South Catherine St., Plattsburgh. The full line vending and office coffee business was restarted under the leadership of current VP Doug Lyon in 2006. In 2011 we acquired Next Generation Vending’s Plattsburgh area operation and became a Canteen Franchise, doubling the size of our operation.

Valley Vending Service, Inc. has grown from its small humble beginning in the late 1950’s to one of the leading Amusement, Vending, Coffee & ATM companies in Northern New York. 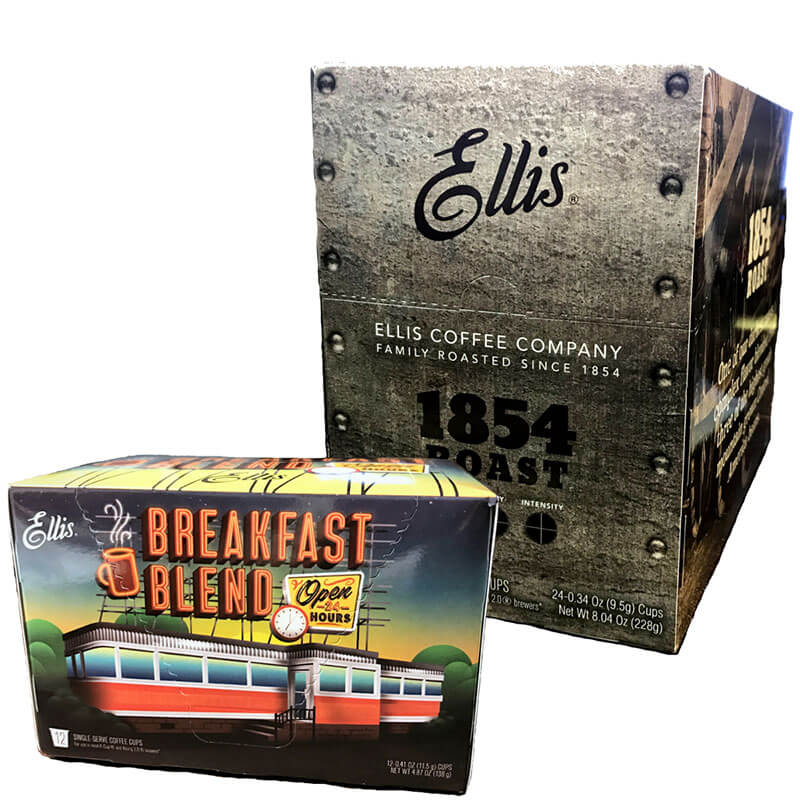 Looking to add some variety to your coffee selection?
END_OF_DOCUMENT_TOKEN_TO_BE_REPLACED